He was like a fish gasping for air
and the fear on his face was imprinted
in my skull with all the other loathings
that he created in me – his broken
skin pocked and red – he picked
incessantly, those clotted napkins dotted
the floor like wayward children set astray.
And oh wasn’t that what we became?
Did he not bring out in each of us some hidden
doom we did not want to face? And all these
years later, here we were, thrust against the grain
once again – but lo we did not run.
Eye to eye we faced the misery,
that brown eyed fish and me,
as he groaned to rise, and fall, and rise
I caught him and allowed him to lean on me
as he dragged himself across the room, pants
falling and trapping him there on the stair,
and me calling to angels lest he fall backward
upon me, pinning me beneath his frail, sickly
shit stained self. And this is how it was, the
beauty and frailty of the dance we shared.
This was not the father, daughter dance I’d envisioned.
He was my greatest lesson on compassion, and
perhaps that was the most powerful gift he could bestow.

~ My father was an alcoholic. This scenario was burned into my brain, along with many other horrors. This particular evening, I was helping him to bed in yet another drunken stupor. I often wonder what awful things occurred in his life that made him disappear nightly into the bottle? I honor him by facing my own demons, by embracing them in Love, thus removing their power to devour me. I Love you Dad. ❤ 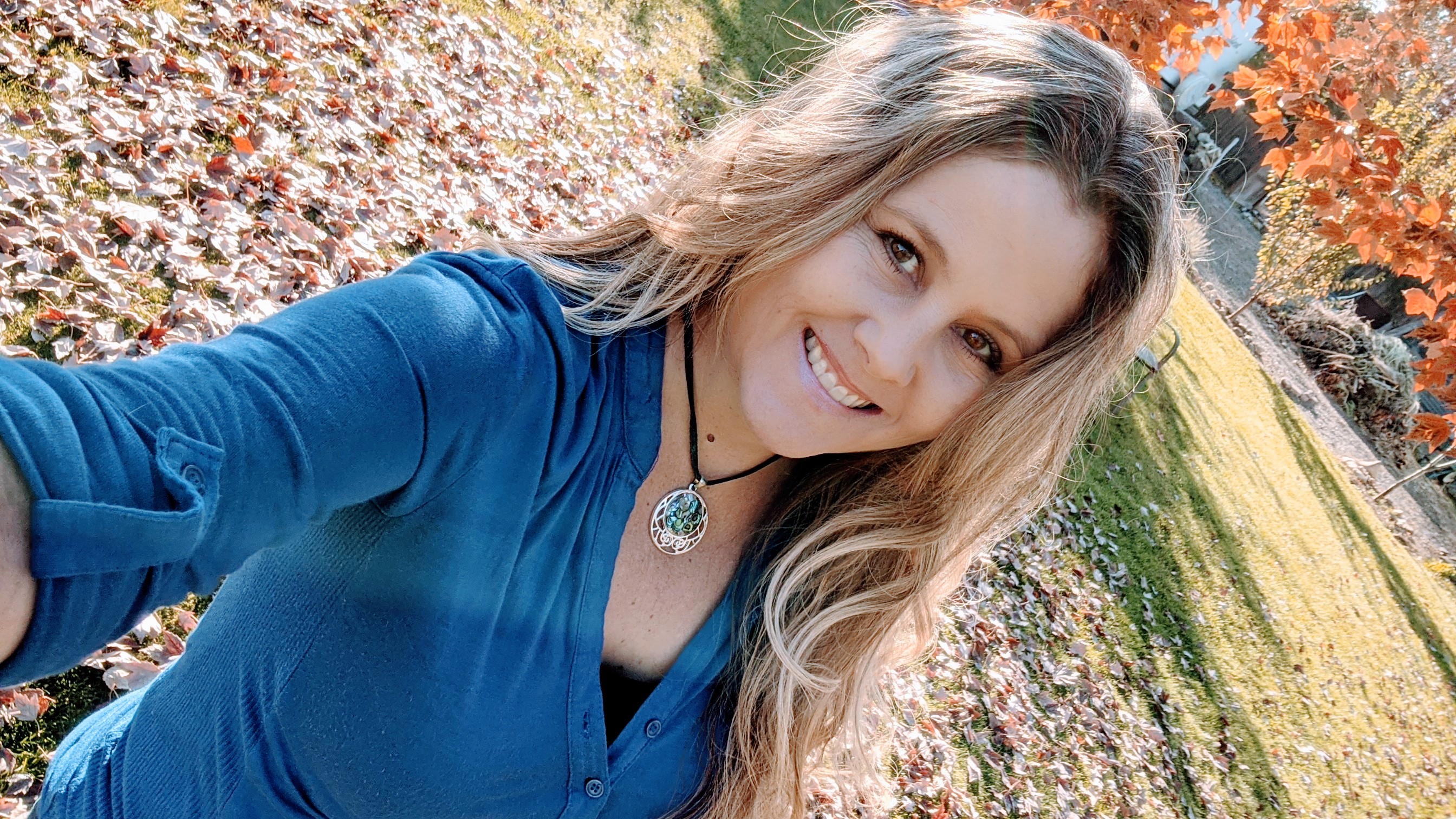